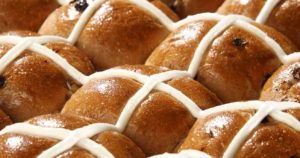 It doesn’t get any better than a warm hot cross bun smothered in butter. We have been busy testing our fruit hot cross buns recipe ready for another year. 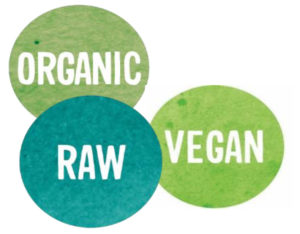 Health in a Hurry

We are offering a 20% discount as a once-off launch promotional deal for the vegan range of desserts, and protein health bars. 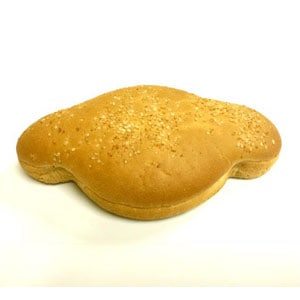 A hamdog is  a uniquely shaped bread bun with a beef patty cut in two, and a frankfurter placed in between the two halves which is then topped off with cheese, pickles, sauces, tomato, lettuce and onion. The specially shaped bun was invented by Australian Mark Anthony Murray in February 2004 who was later granted a US design patent.

Send our delicious product catalogue straight to your inbox